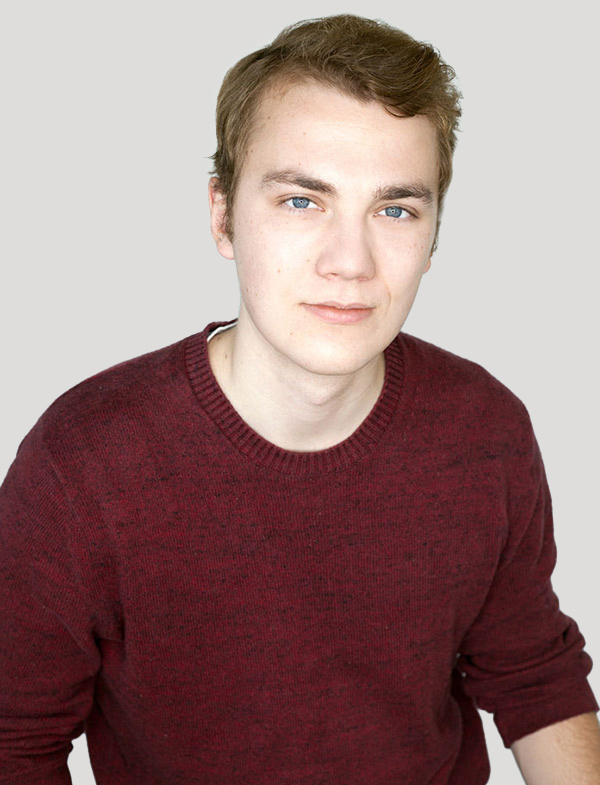 Ryan began his career as an executive assistant at Collins Avenue Entertainment. In between scheduling meetings, he began creating pitch materials for other members of the development team and developing his own formats. He is a graduate of the S.I. Newhouse School of Public Communication at Syracuse University with a degree in Television, Radio, and Film.

Ryan spends his free time honing his skills as a cinematographer and building his portfolio at www.ryandoody.com