Paul Moore has a unique hybrid approach in that he has both developed and produced series for networks such as A&E, Fox, MTV, CMT, Paramount, CNBC, Lifetime, TLC, and more. His areas of focus at Catalina Content include overseeing shows in production, finding new talent, and developing new original content. 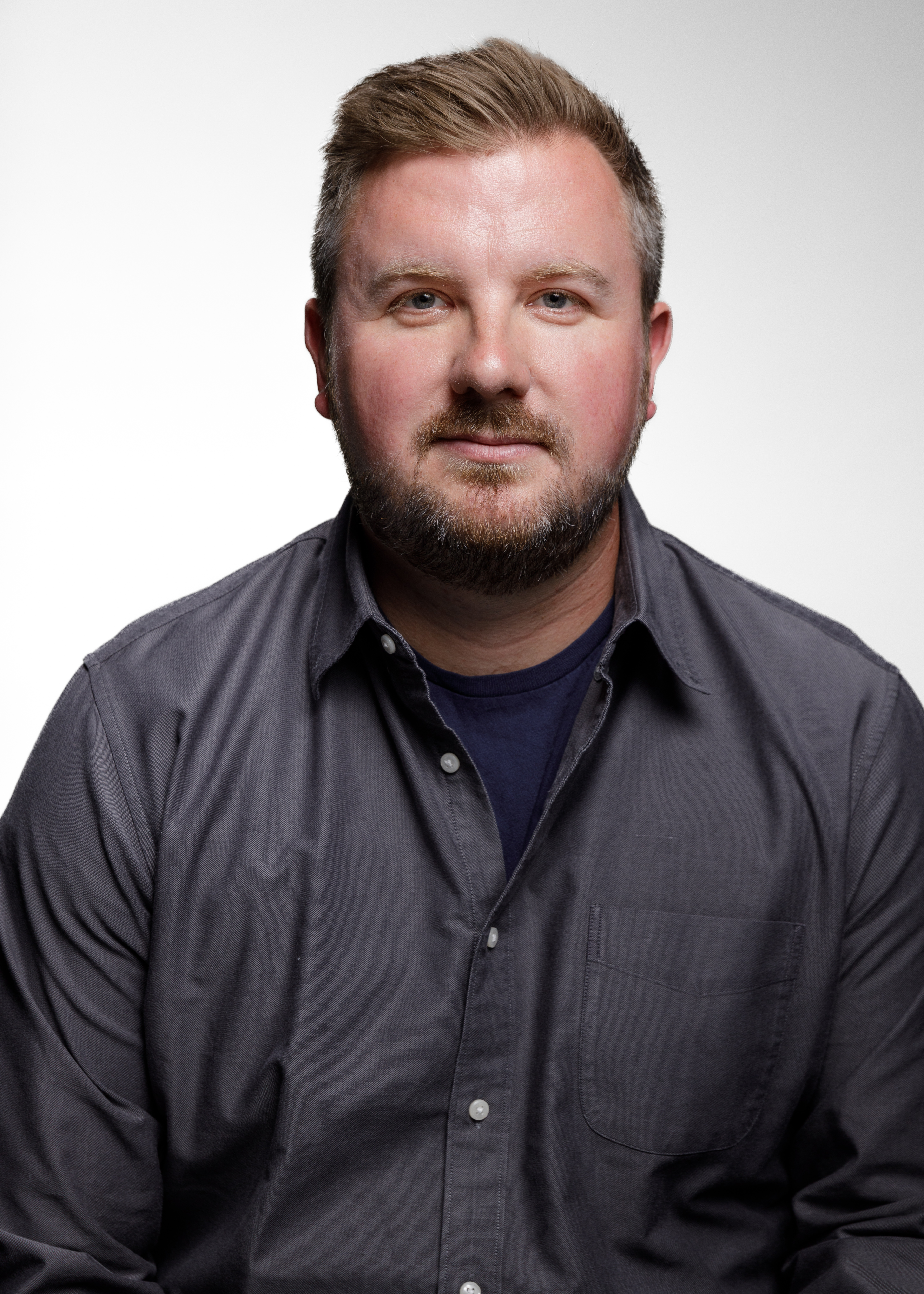